Today I went out with mum and my Uncle, to have dinner with my mum’s younger sister, Doris which I call Dor Dor Yee Yee.  We waited, but she didn’t come until nearly 7.  After we ate dinner we went to buy dessert.  After that we went to her house.   Dor Dor Yee Yee has a cat called Tai Bo, I was so happy to see him, because he was still a kitten when I last saw him.  He was really shy at first but he got used to us and it was really fun.  I played with Tai Bo for a while but my Uncle was tired so we had to go home even though I wanted to keep playing with him. TO BE CONTINUED…………………. 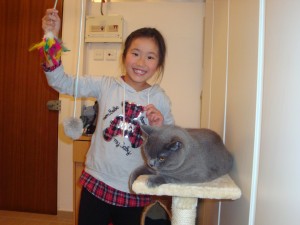 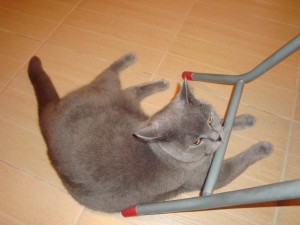 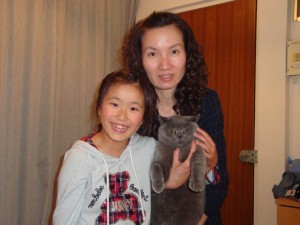 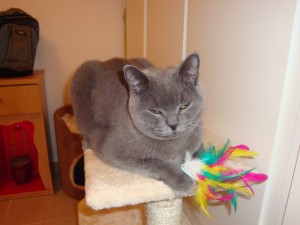