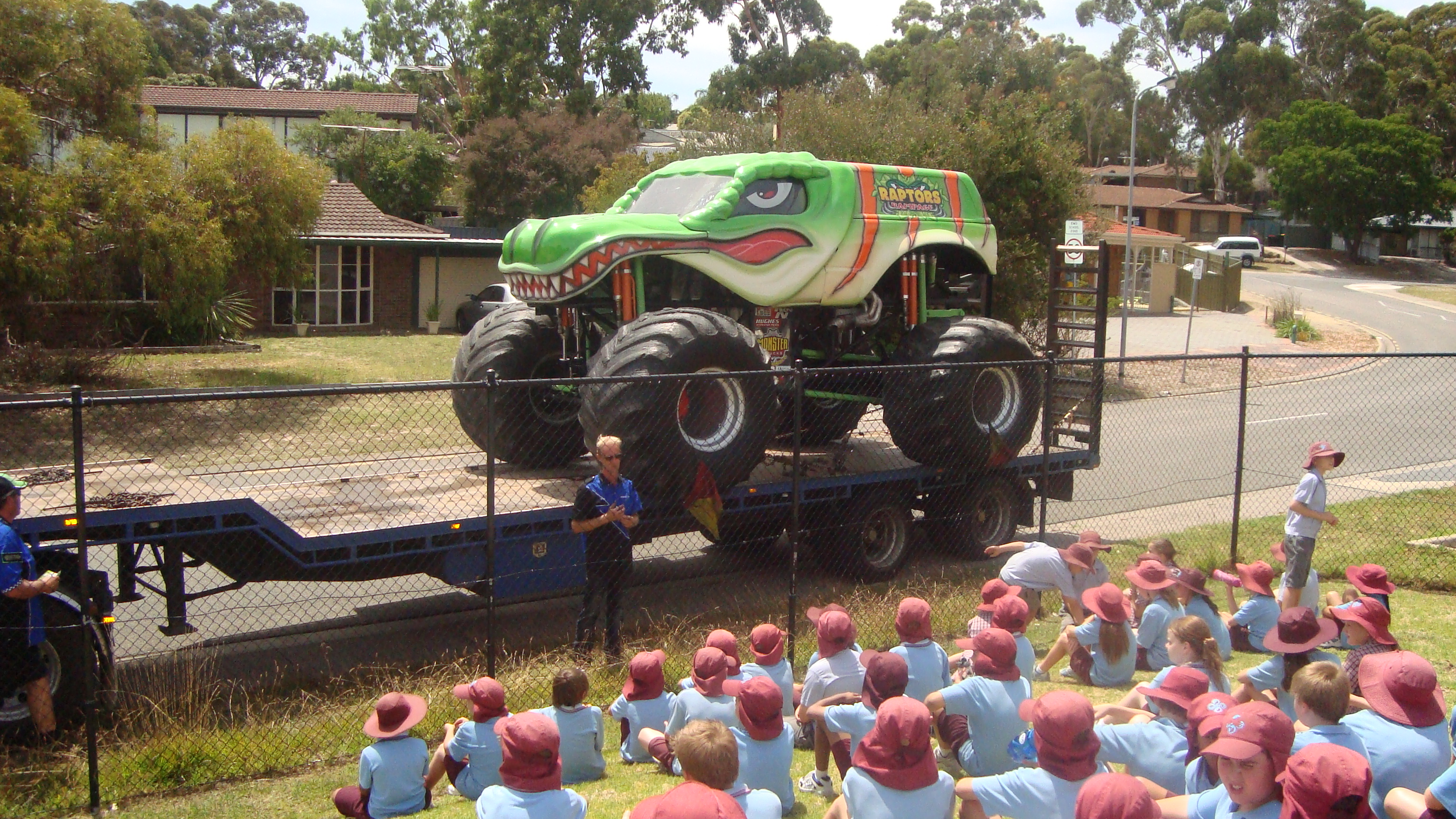 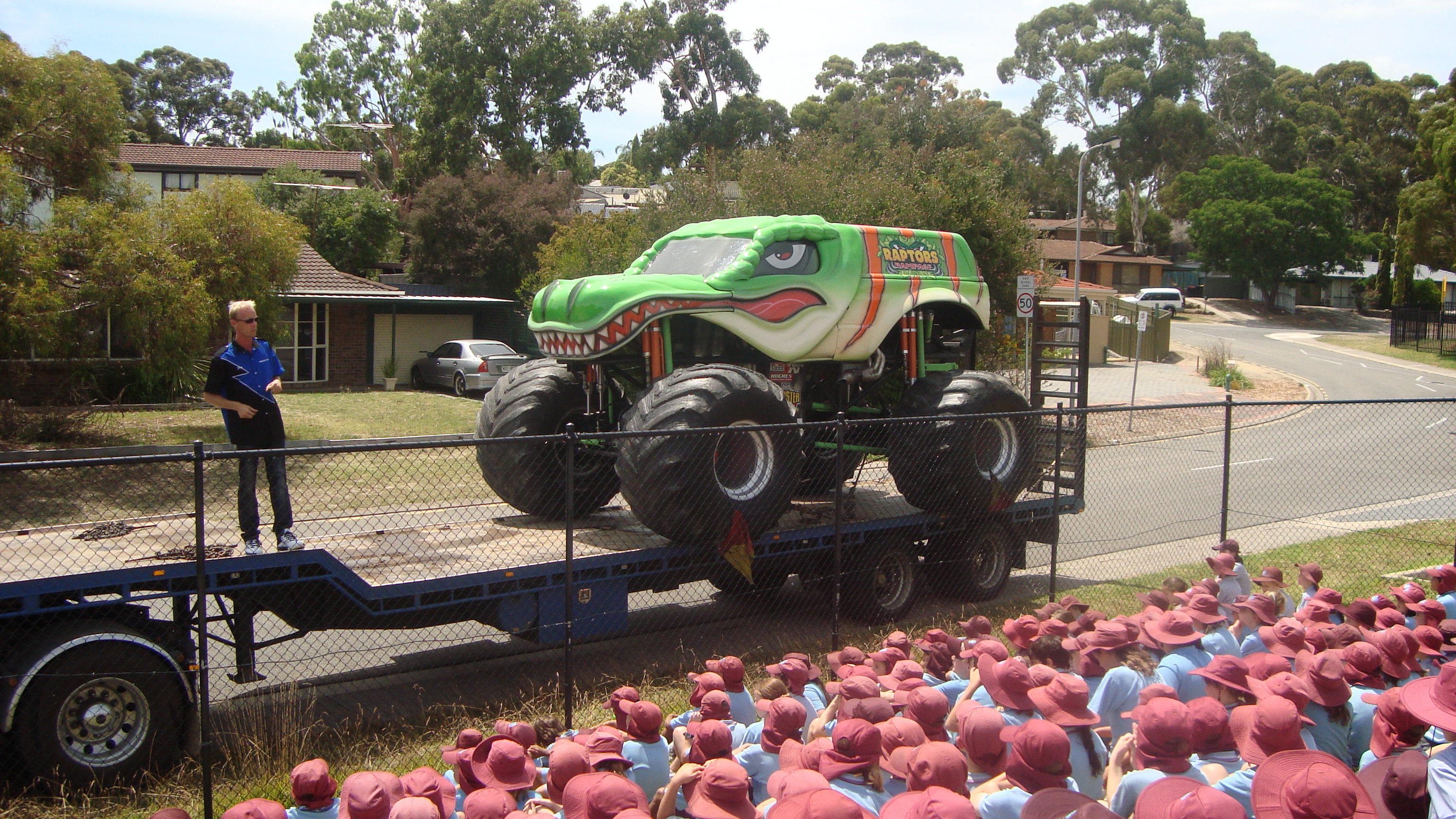 Health and our bones!