On Tuesday it wasn’t only camp it was also a very exciting day for Niamh and Charlotte P……..  IT WAS THEIR BIRTHDAYS!!!  Having a birthday at camp was  pretty special, because they not only got attention from family and friends, they also got attention from lots of our camp instructors.  Some of the special things the Birthday girls both got were tasty birthday cakes (there were two cakes, because there were two birthday girls) and yummy ice cream sundaes. There was a big birthday song for the birthday girls.

I had never been to such an exciting birthday ( it was more like a massive party really).  Even though it was not my birthday I still enjoyed all the excitement, but as for Charlotte and Niamh they thought it was the best 9th birthday anyone could ever have.  I also agreed that it was a brilliant birthday.

By Hannah Sm and Niamh 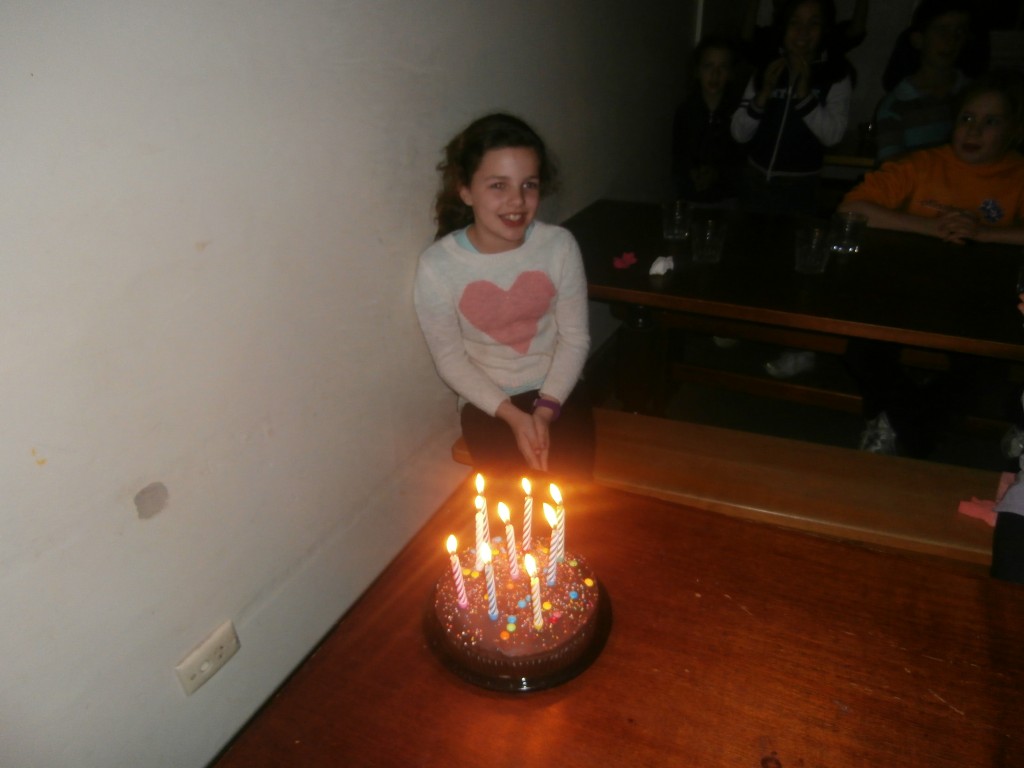 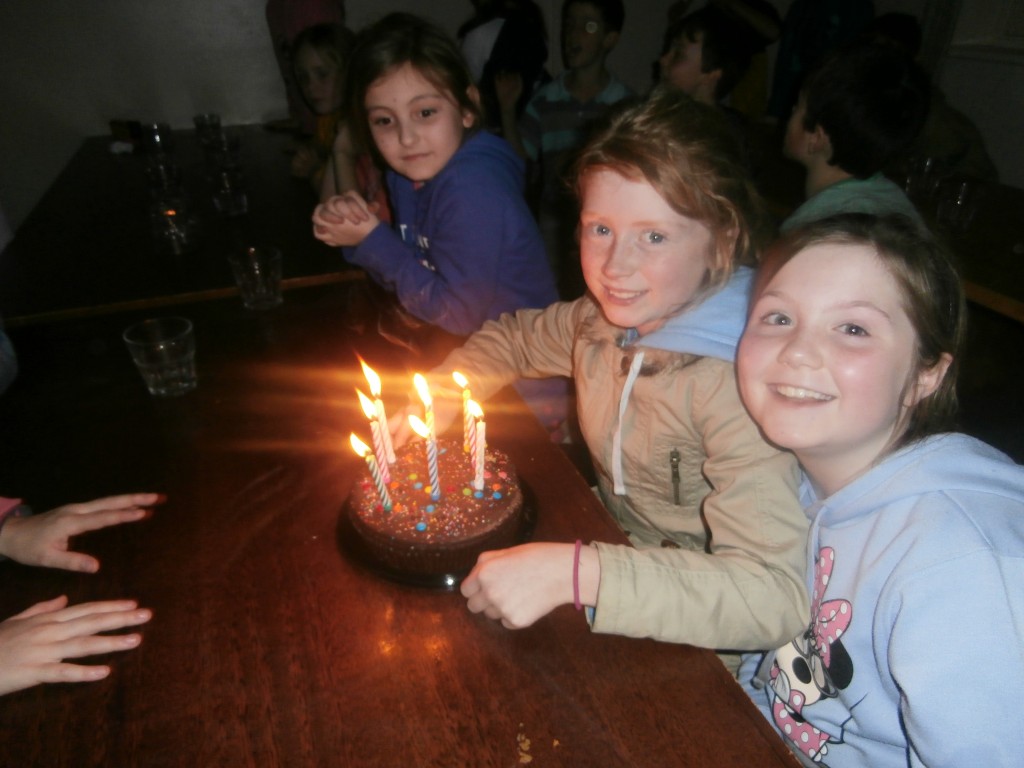