Review: The Gizmo By Paul Jenning

This story was about a boy called Floggit who said to another boy called Stephen to steel the Gizmo. When Stephen stole the gizmo things started to go crazy. When  he was walking along the footpath he came upon a tramp, a man and a wedding. Then some strange clothing exchanges occured.

My favourite moment of the story was at the end when the gizmo started to beep when he was next to a girl in a bikini . He didn’t look the best in them, they made him look really funny.

Out of 10 I would rate this book a 9 out of ten, because it was good, but I think it could of been a bit funnier. 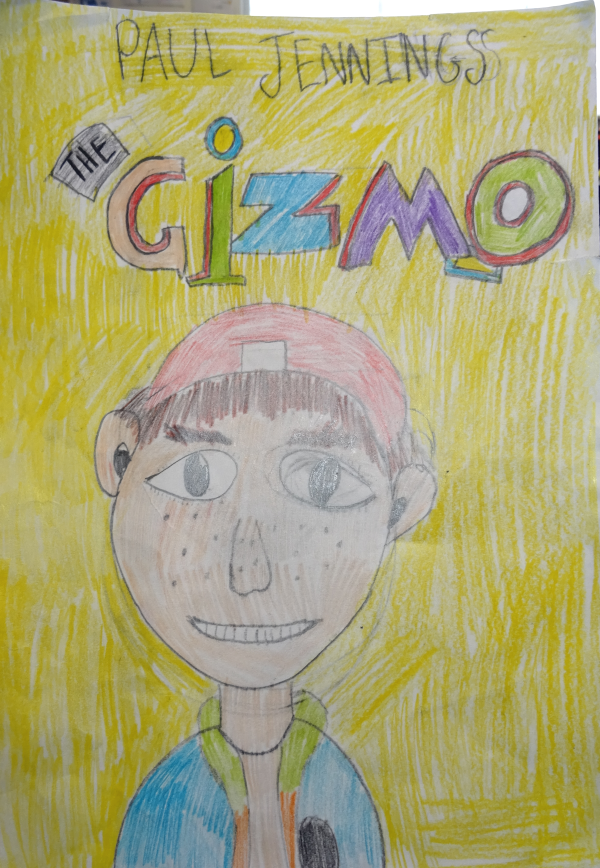 We are learning to code

Spike and the bad day by Lauren