The Gizmo Review by Connor

The book is about a boy called Stephen and he is forced to steal something at a market by a bully called Floggit . At the market Stephen spots a Gizmo store, and when the owner bends down to tie his shoe Stephen has stolen a Gizmo! When he asks for help with the Gizmo very bad things start happening, but the Gizmo did come in handy.

My favourite part was when Stephen gave Floggit the mysterious machine and Floggit’s clothes get placed on Stephen and Stephen clothes (no clothes) get placed on Floggit. To me it was really funny.

I would  rate this book 10 out of 10, because it was really funny in the end, at the  swimming pool. 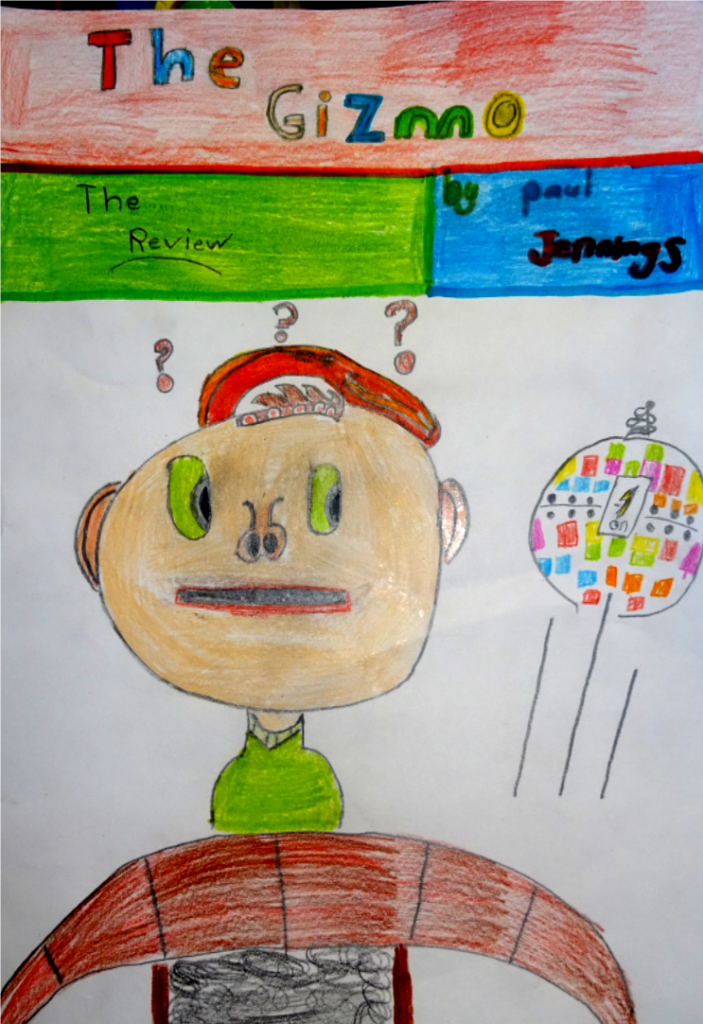 The Little Girl and the Cat by Vanessa

The girl who loved books by Alyssa