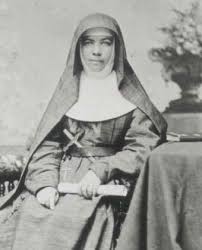 Congratulations to Mikki for completing her Premier’s Reading Challenge.

There are only 2 days left, to get your forms in.

that was all pink

sat on the plank

to have a drink