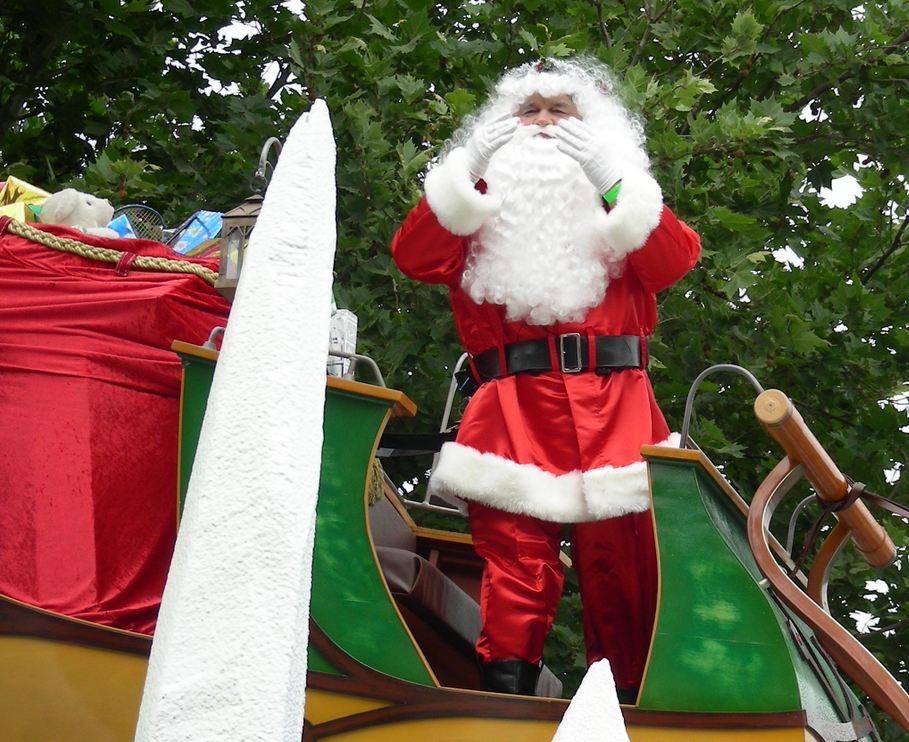 Today was Adelaide’s famous Christmas Pageant. The biggest in the southern hemisphere. Here are just a few facts about this Adelaide icon.

It was great to see our very own Piper in action on our local channel nine news where she was interviewed for a story on the Christmas Pageant.

For those of you reading this that are not local please feel free to view a YouTube clip below.
This video is a few years old, but it gives you the idea. To view a PhotoPeach display of our recent Rememberance Day Campus Assembly produced by our Campus Librarian Mrs Schenkel, click on the following link.