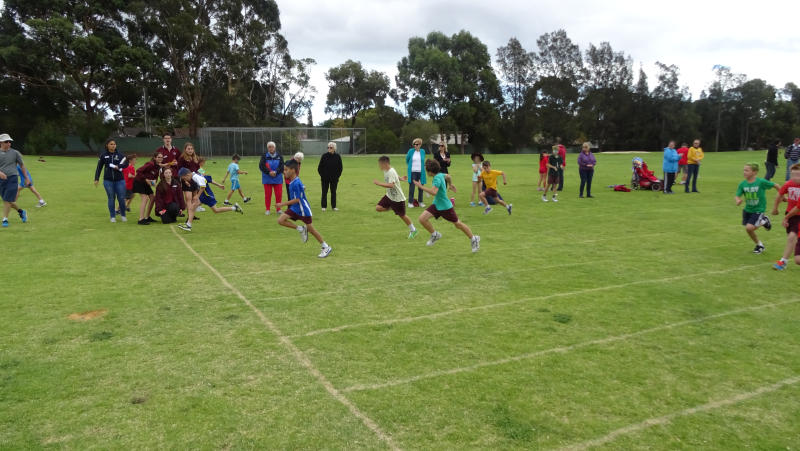 We held our Carnival Day for Project Compassion today. All the year 3-7 classes ran today’s event. Our class ran 3 of the activities. They were hopscotch, knock em down, and the Big Rope. We had a great time writing a giant Project Compassion sign on the hard play in chalk. All together $186.45 was raised.

What’s The Buzz. on PhotoPeach