The Broken Coco Mug: The Decision is in 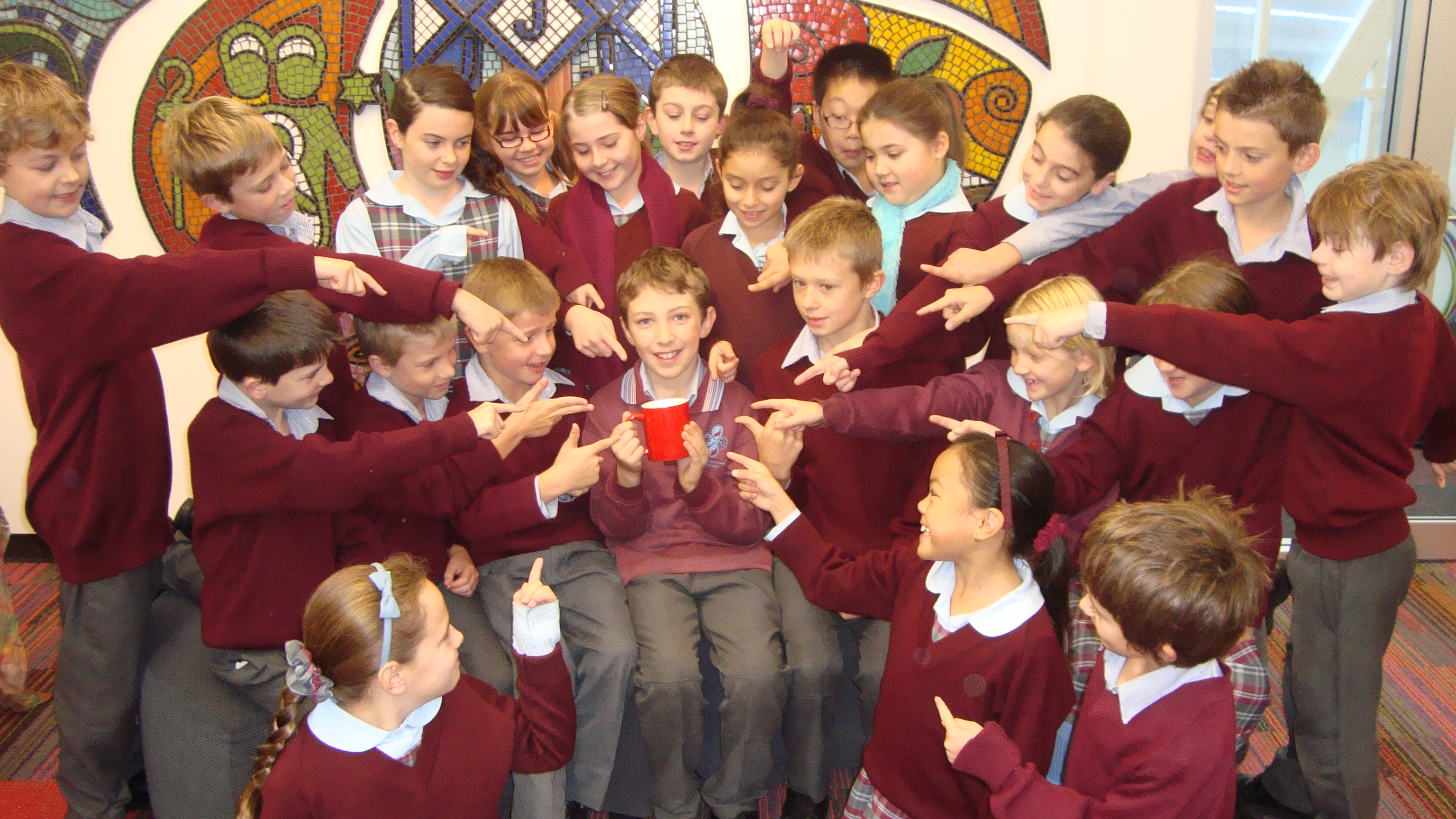 We are very proud of Ronan’s efforts to rectify the situation with his brother’s broken coco mug and everything he has had to endure (interrogation, questions and notoriety). The decision was made Thursday and you can listen to what happened below.

With art with Mrs Molloy our class had to paint our own still life painting. We had a glass bowl of fruit as our subject matter. We carefully drew the glass bowl first adding curved lines and colour to produce a life like representation. Then we added the fruit one at a time using real fruit as a guide. We hope you like them.

Below are the interviews with Ronan’s Mum and Shea that aired this morning on ABC 891. The decision on whether Ronan’s brother will get a new coco mug will be decided tomorrow.

Don’t forget to vote in our poll.

Below is the interview or interrogation that aired on ABC 891 Adelaide this morning.

Below is a photo of the mug in question. 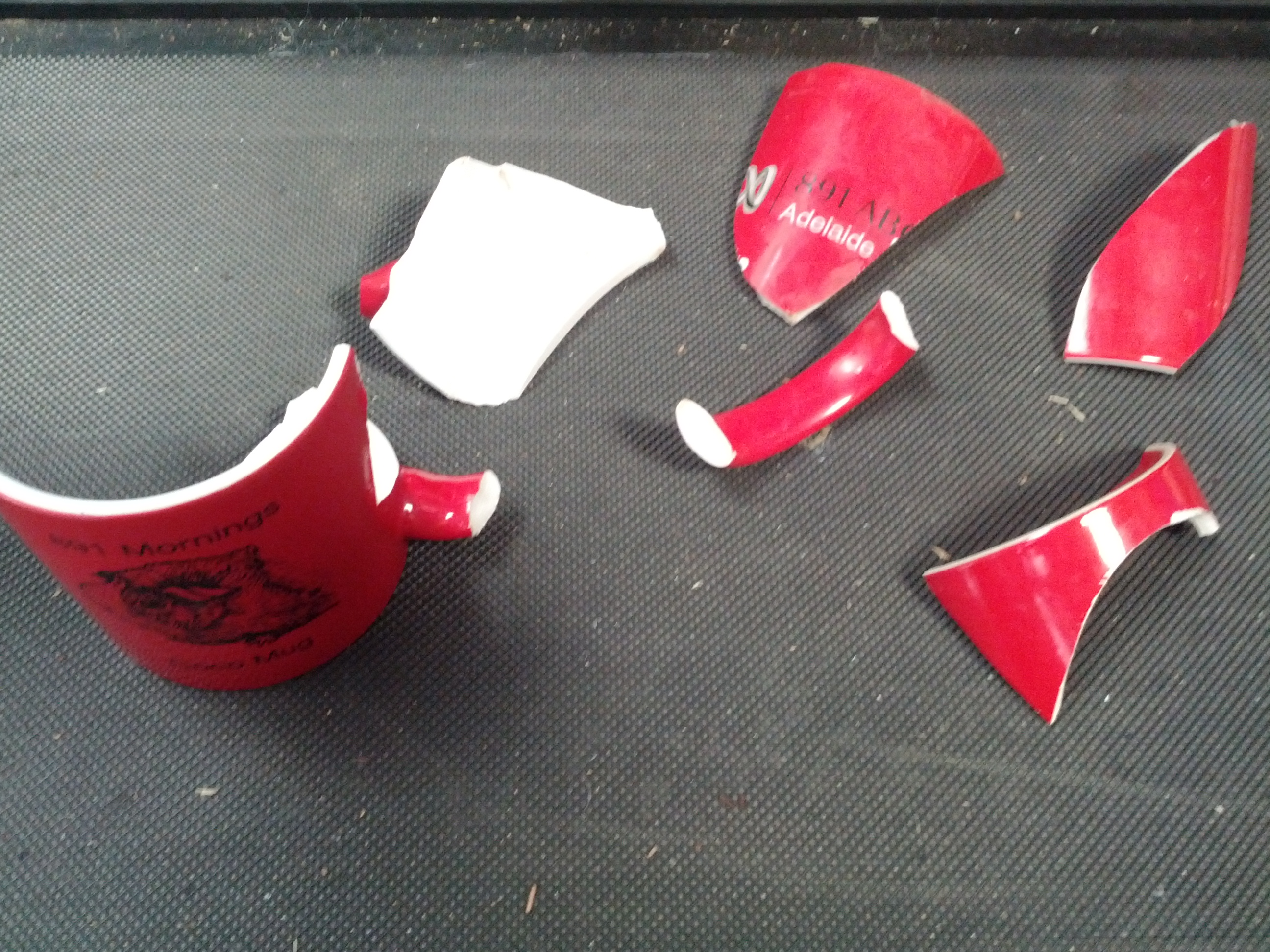 Do you think Ronan’s brother should get a new mug? You can vote in the previous post.

We learnt this morning that Ronan from our class was on radio regarding an incident with a coco mug. It was aired on ABC radio 891. The background to this incident is a few years ago Ronan’s brother Shea won a coco mug for sharing an Irish joke on the radio station. Well a few weeks a go during Shea’s birthday the infamous coco mug was accidentally broken. To say the least, both brothers were very upset over the incident. Ronan decided to write a letter to the radio station asking if they could kindly give his brother a new coco mug.

The Breakfast show hosted by Matthew Abraham and David Bevan have taken up the coco mug cause in a big way. It has become a bit of a feature story for the week. Have a listen to a small extract from the Breakfast show this morning.

Below is a Youtube clip of David Bevan meeting Ronan’s Mum at their home to investigate the incident.

Apparently Ronan’s interview will be aired tomorrow, Shea’s interview on Wednesday and Ronan’s Mum on Thursday.

After reading and listening to this whole saga we want to know what you think. Should Ronan’s brother be given a new coco mug? Vote below.

The broken coco mug even has it’s own twitter hash tag #brokencoco.
Make sure you are listening to ABC 891 and return to our blog to see how this all plays out.