Health and our bones!

In health we are learning about the bones in our body. We did an activity about our bones. We had to go into groups of 4.

We got a large piece of butcher’s paper.

Then someone from each group had to lie on the piece of butcher’s paper.

The other three people from the group would trace around the person that was lying on the butcher’s paper.

After we had traced around the person that was lying on the butcher’s paper we had to outline it with black texta.

Once we had outlined the body on the piece of paper we had to draw all the bones from the skeletal system in different coloured textas.

After that we had to label the bones in the body.

We thought that the bones activity was so much fun. It taught us lots of different facts about the skeletal system. Did you know that the finger bones are called phalanges?

Spelling Group 5 now has a new name ‘Dynamite’. Your new logo is below. Thank you to everyone you suggested names for all the spelling groups and for those that voted. 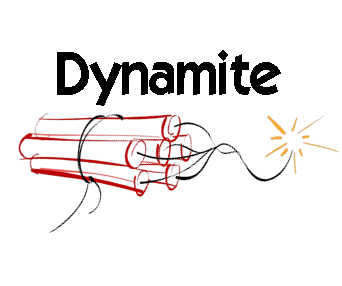 Spelling Group 4 now has a new name ‘Blazing Bolts’. Below is your new spelling group logo. 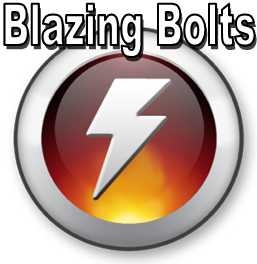 Spelling Group 6 will now be known as ‘Word Mechanics’

Unfortunately nobody from spelling group 6 nominated a name for their group. Thank you to Kristy for suggesting this name. I think it works really well. Below is the ‘Word Mechanics’ new logo. 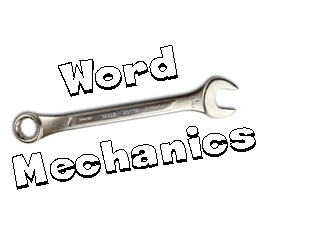 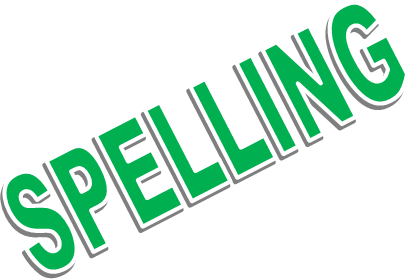 Congratulations to our SLT reps for 2012

Congratulations to our SLT (Student Leadership Team) representatives that were selected by popular vote last week. We wish you all the best in your new positions 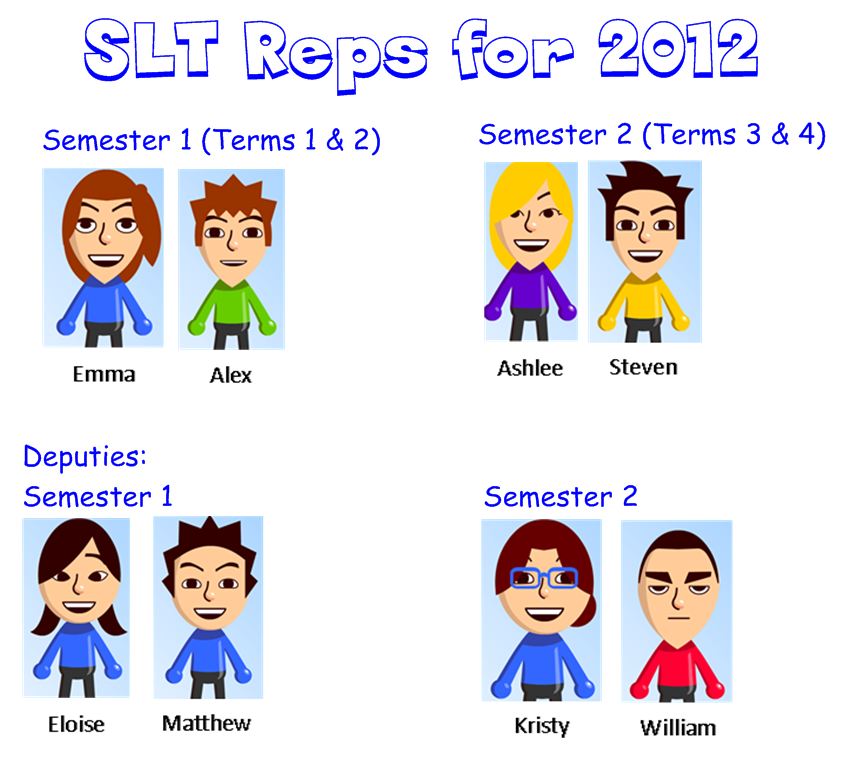 This week it is our turn to be the focus of our Quadblogging buddies. We would like to try something new this week and hope that our three Quadblogging classes can get involved. Over on the far right of our blog there is a ‘Send Voicemail’ tab (Pictured below is a photo of our blog and circled in red is the location of the tab). By clicking this tab you can send us a voicemail. We would really love some Voicemail questions from you. You might have a question about Australia, Adelaide, Our Class, subjects we do, facilities at our school or our blog. We would love to hear from you and answer your questions. To help us out with answering your questions could you please let us know who you are (first names only) and what school you are from before asking your question. Our class is waiting to hear from you.

Avatars are a way to have a graphical presence on the internet without using your photo. We have constructed our avatars that we will be using on our blog for this year. Check out below what we came up with.

Do our Avatars remind you of anyone famous? Leave a comment with your look a like suggestions.