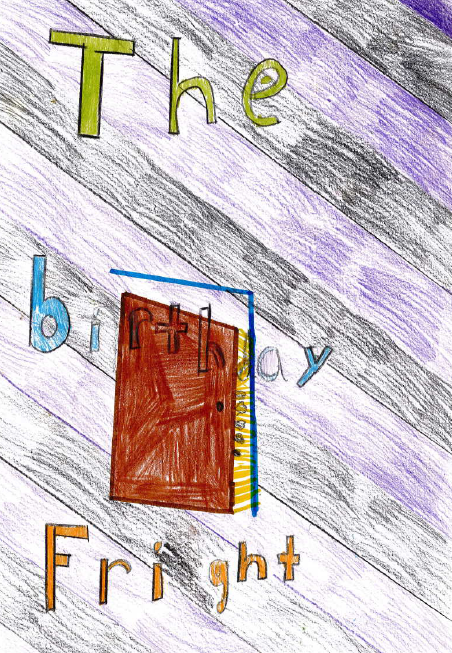 My Big Fright By Hannah Sm