The Gizmo By Paul Jennings The Review

This is my review of the story the Gizmo. The Gizmo is about a boy called Stephen Wilkins. He stole the Gizmo to be a part of a gang. After Stephen stole the Gizmo it kept paying him back for stealing it. The main characters are Stephen and the Gizmo. One thing Stephen really wants to do is get rid of the Gizmo, but can he do it?

My favourite part of the story is when Stephen is in a brides dress and all the people at the wedding are chasing him. He hops onto a horse and rides away from them all. 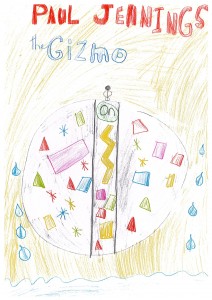 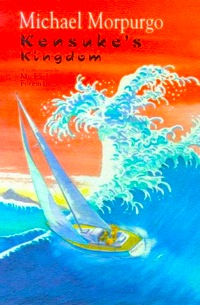 This term, our reading group, made up of 11 year 4 students, has been reading Kensuke’s Kingdom’ by Michael Morpurgo. We have been learning about how a book club works, reading the book in our group session as well at home. At the beginning of the term we all signed a contract, promising not to read on, as this would disadvantage us and others because we would know what happens next. Sometimes, this is not always easy because the book is so exciting! Our sessions have been quite heavy, discussing unfamiliar words and concepts, thinking about our own opinions, predicting and making links with our own lives.

The book is about a boy that becomes marooned on an island. Whilst on the island he survives on different fruits, most of which we have never tried or even heard of. I decided that it might be interesting to try some of these strange fruits and talk about surviving on an island. We had such an exciting time trying coconut, paw paw, tamarillo and star fruit. Some we liked, some we didn’t, but these fruits generated such excitement and wonder that our reading of Kensuke’s Kingdom was really enhanced by this experience.

Cracking Open a Coconut from Mr Baldock on Vimeo.

Here are some student observations……

On Wednesday 29th of May my reading group all got to taste fruit that we would find on a tropical island.

The first fruit we tried was a banana. We all knew what that tasted like because we have all tried that before. The only person that didn’t try was…. Hannah because she absolutely hates bananas. After that we had a fruit called a star fruit. On the outside it felt all waxy and it smelt like an apple. When we tried it we were so surprised because it tasted like sour sobs. The next fruit we tasted was a red passion like fruit but the name was so complicated that I could not possibly remember it. The second to last fruit that we tried was a paw paw. It was not dried it was fresh. It didn’t really have a smell but it tasted OK. When the pips came out it was like a rabbit pooing. The last thing we had was a coconut. We were talking about how we would get it open. Bethany and Elissa thought that we should smash it on the ground so we did and Elissa got to smash it. It worked we all got a lot of coconut but Verity got the most she got like 7 8 9 or even 10 pieces. In the end we found out how to open the coconut easier. There was a sticker on the back of the coconut saying “put the coconut in the oven for 25 minutes until open and then crack it with a hammer”.

In the end we all had a great time.:)

On Wednesday in reading groups we tried lots of different fruits. They included star fruit (that tasted like sour sobs), coconut, paw paw and a couple of other interesting fruits. Elissa got to crack the coconut which made the milk go everywhere, it was really fun. 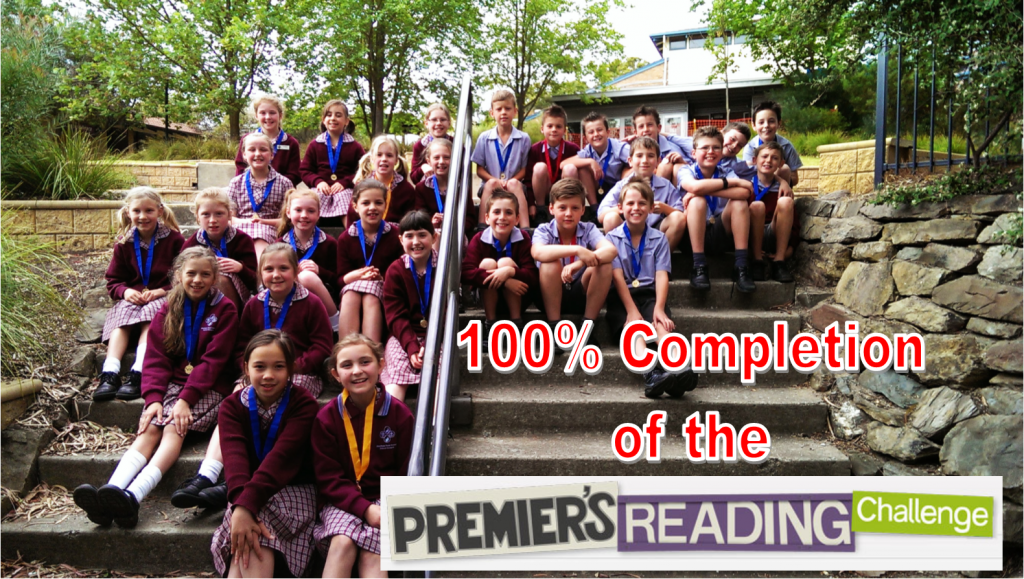 Congratulation go to our Year 3s for helping to be a part of our whole school being successful at having 100% of our students complete the Premier’s Reading Challenge this year. Fantastic effort!

For book week each class was buddied up with another class from across Campus. We had the pleasure of visiting Mrs Wuttke’s Reception / Year 1 class on Monday. We went there to share our Storybirds that we had created. They were a great audience and we enjoyed being able to share our stories with them. 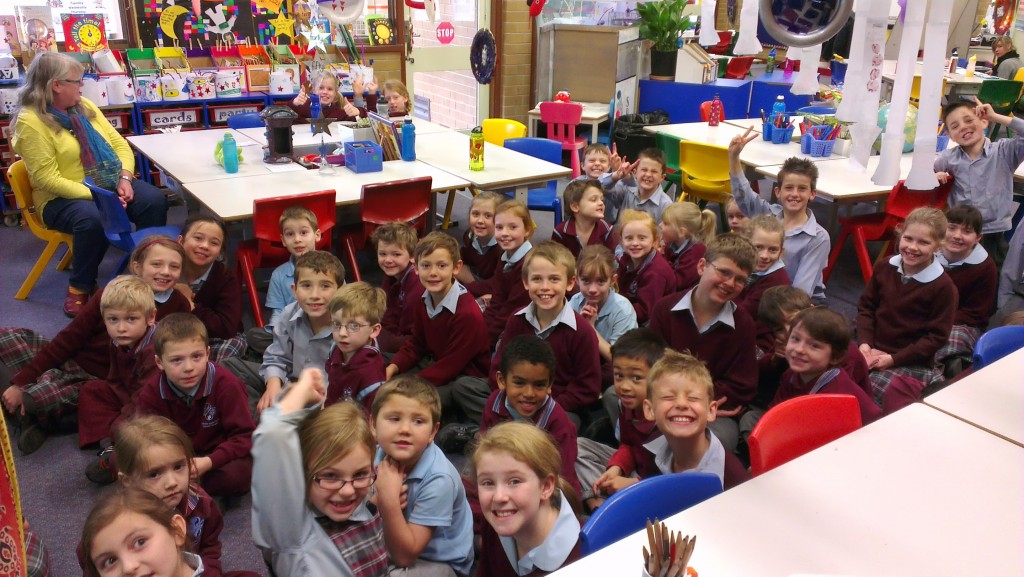 A Day of Adventures by Bethany

The Problem for Mr Yeti Story Part 1. By Cassie

The two best friends. By Brooke

Can I be your friend? By Verity