My ‘must see’ place in South Australia is Pt. Noarlunga Beach

Today we sold fudge and cookies at lunch time. We raised $44.60. We sold out and still had about 20-30 people wanting some fudge or cookies. It was very busy! We had a lot of fun. We were the first team that sold all their food at Lunch time. 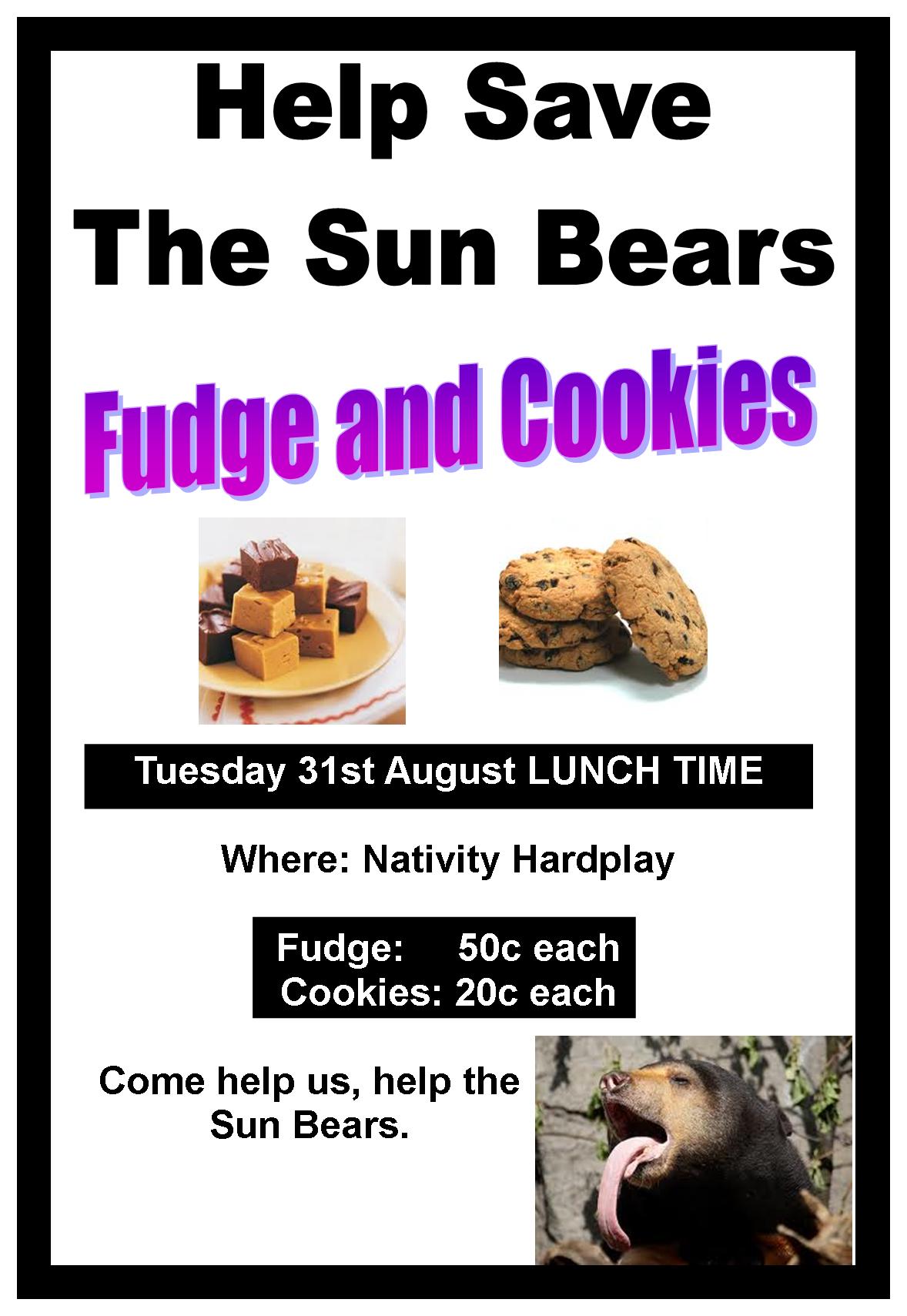 Congratulations to the following people who have completed their Premier’s Reading Challenge….

All Premier’s Reading Challenge forms are due Friday 3rd September. 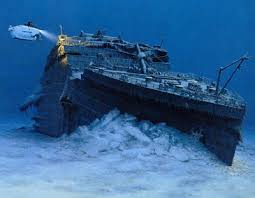 Braydon…What I liked about the story was the pictures. The pictures were neat and I liked it when Fearless made the robber not steal the handbag and Fearless was very brave.

Tom…What I liked about the story was when he talked to the robber. The robber thought that he was trying to get the robber out of the house.

By Thomas W and Braydon