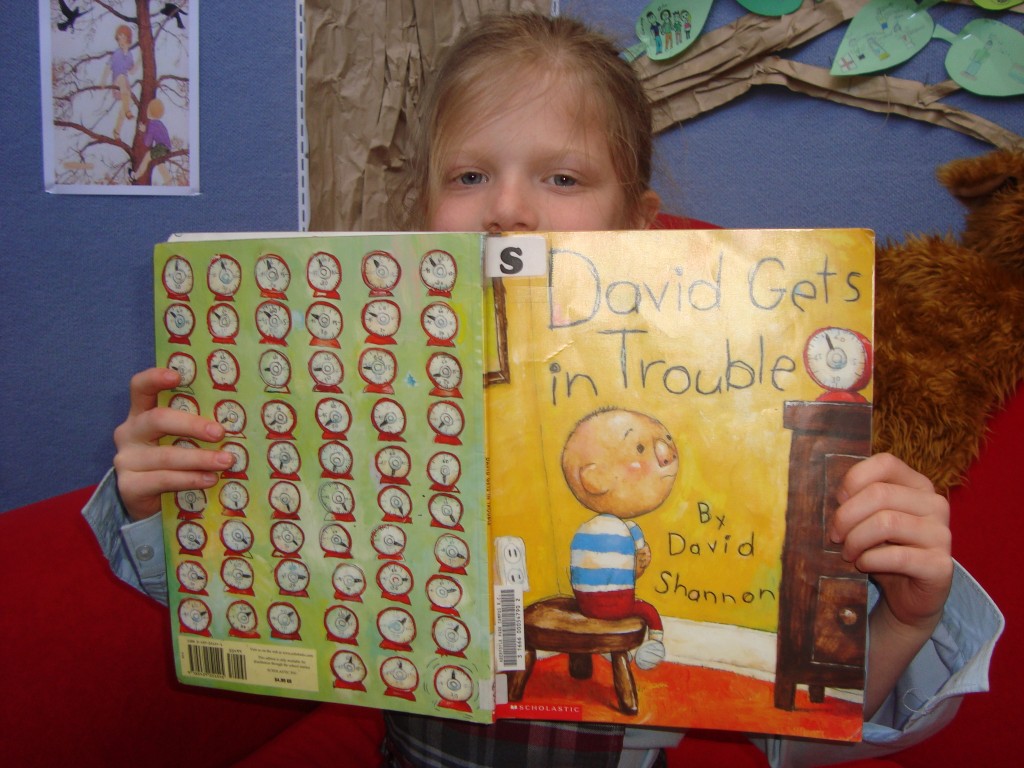 Title: David gets in trouble

A brief description of the story: That David all ways gets in trouble and he does bad things all the time.

What did you like about the book? That it is really good and it’s got funny pictures in it and they look really cool.

I gave the book 10/10, because it’s funny some times and that it’s really really good and the pictures are too. 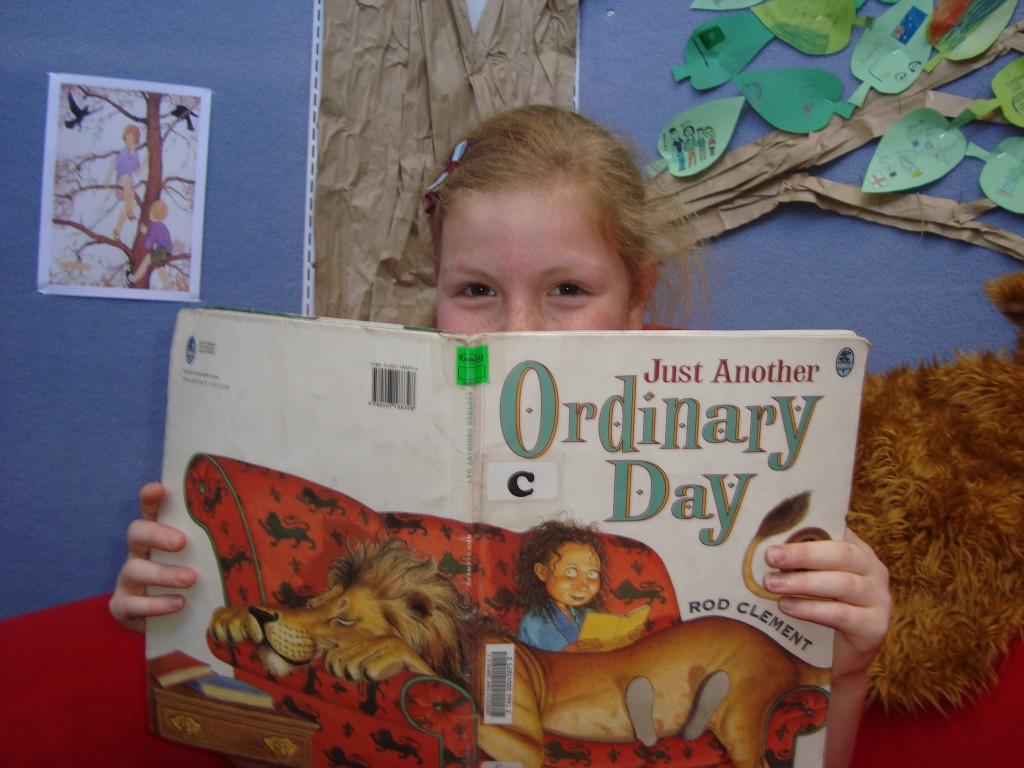